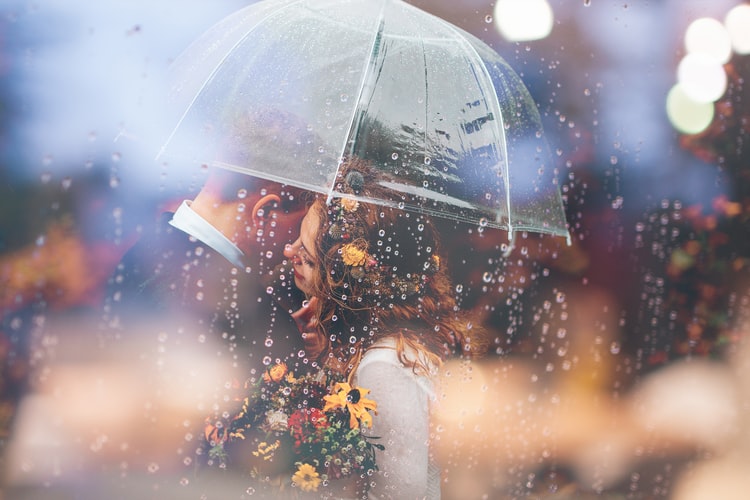 A single ray fell, illuminated a tiny speck of Earth

and from that marriage of light & soil, it took birth.

Such was the love between land and heaven

that when together, the sapling’s birth was a given.

A tiny life, so precious that took on a form of its own.

Such was the magic of sunshine that resplendent it shone.

The light and soil nurtured it as best that they could,

Uncle water pitched in too, as often family should.

And soon it grew tall and mighty, standing proud.

Oh! So magnificent it looked even in the crowd.

Heaven and Earth took a bow, as proud parents should;

Sunshine smiled happily, it had done what it could.

I believe that life is a repertoire of anecdotes. The various situations that we encounter, the many incidents of every day, the people we meet, our conversations with them; all make life a melange of tales. And, that is what I attempt to capture through my writing. My cooking is no different! It reflects my love for travel and my love for innovation. The kitchen is my happy place. So, even though by vocation I am a recruiter (www.rianplacements.com), by passion I am a writer, home chef and a hodophile.
@SonalSingh_rian
Previous A Hindu Marriage
Next Insomnia 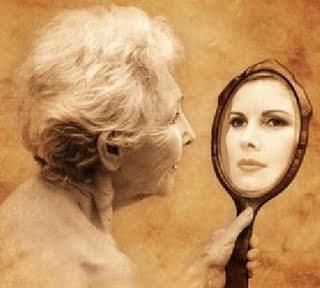