Poop Coffee…yuck! or is it… 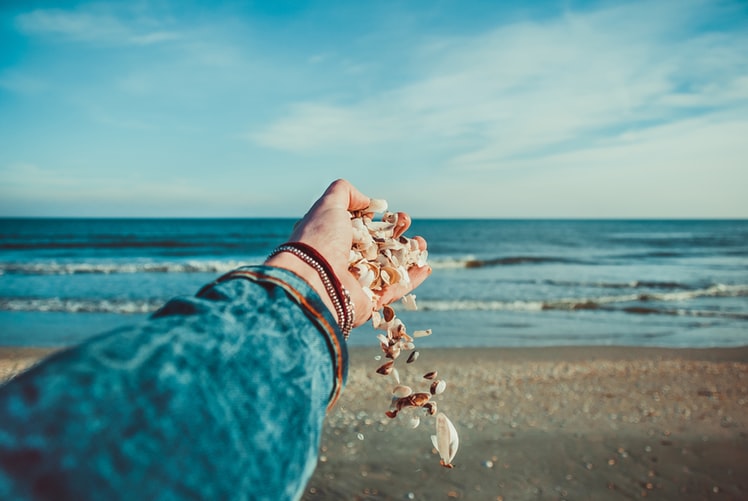 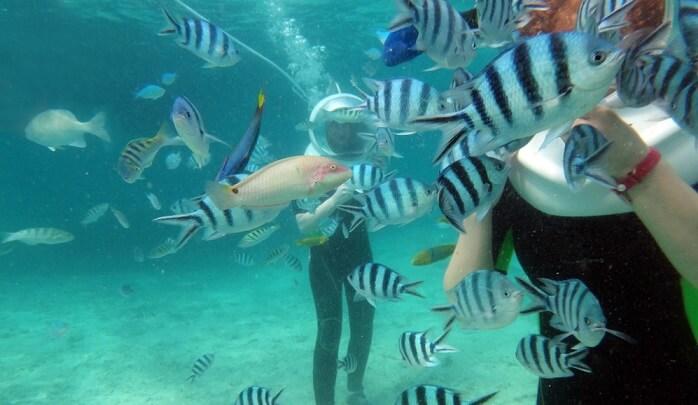 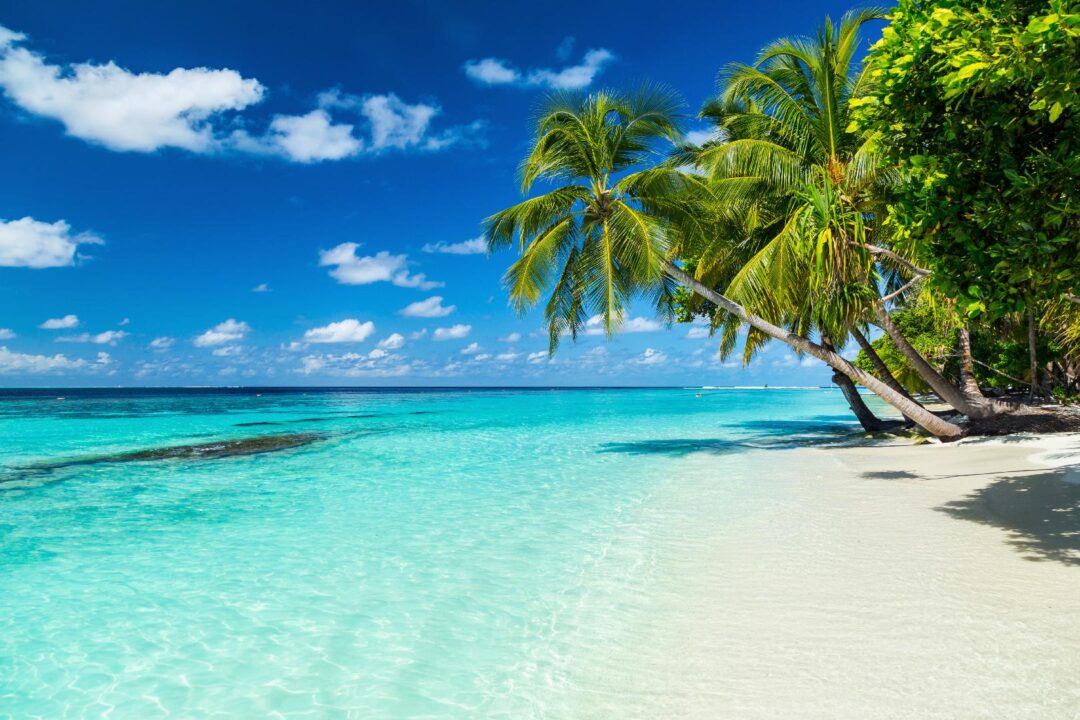 When you travel to the uplands of Bali in Indonesia, amid the jade green rice fields & dense forests, you can espy many coffee plantations. Most of these plantations offer what they term a, “coffee experience or tour”. This experience consists of a trek or leisurely stroll amid the plantation wherein the locals describe the process of making coffee in the traditional & non mechanized way. They showcase the technique and the tour culminates in tasting various kinds of teas from rose, cinnamon, ginger and other herbal concoctions to a coffee that is indigenously produced in Indonesia and is one of the most expensive brews in the world. It’s called –KOPI LUWAK (meaning Coffee from the Luwak).

And, No! Luwak is not an indigenously grown coffee tree in Indonesia.  It is also neither the name of a famous coffee plantation nor is a process of producing the world’s most expensive coffee. Instead (and hold your breath for this), Luwak in Bahasa Indonesian is a name given to the Civet cat, a jungle animal. A civet cat is a small, nimble & agile bodied, mostly nocturnal mammal native to tropical Asia and is especially to be found in the tropical forests.

Now I know what most of you must be thinking! What has a cat got to do with coffee? Cats don’t even drink coffee???? Coffee is a vegetarian product that grows on trees so where does a cat fit in??? Trust me when I say that for those of you who do not know the process of making this coffee, the following paragraphs will come as a disgusting shock! But, for the connoisseurs of coffee, this coffee is ambrosia in a mug! It has a flavour and aroma that is unbelievably unique.

Kopi Luwak is undoubtedly one of the most expensive coffees in the world and the main factor contributing to the surging prices is the manner in which it is produced. Traditionally coffee grows on trees from where the berries, in various stages of ripening, are harvested. The berries are then dried and roasted to various degrees in order to get them to the optimum level of consumption. The dark roast is different from the light roast only in the amount of time that has been devoted to roasting the coffee bean. But the roasting process is crucial to the bean as that is what gives the coffee its distinctive flavour and aroma. Now Kpoi Luwak is different! NO, don’t get me wrong again. Luwak coffee also grows on trees but the berries are not harvested by plantation workers. Instead these berries constitute the main diet for a jungle cat named Luwak (Civet). The cats that abound the forests of Indonesia eat the coffee beans as a part of their daily diet. The cat is able to digest the outer covering of the coffee bean the ripe cherry) but the main coffee bean (hard seed) passes through the digestive tract of the animal, undigested. However, while in the stomach of the animals, the bean does undergo a unique fermentation process and this is what gives Luwak coffee its distinctive flavour. This cat poop (Yes, Poop!) is then collected by the plantation workers and the undigested berries undergo rigorous stages of washing in order to eliminate all pathogens and contaminants. Once clean, they are dried and then roasted and processed into coffee in much the same manner as regular coffee beans are.

Legend has it that Kopi Luwak was discovered in Indonesia under the Dutch colonial rule in the 1800’s. During that era, native farmers and plantation workers (who were pretty much enslaved) were forbidden from harvesting coffee from the plantations or coffee trees for their personal use and were hence left to scrounge around for it. It was actually them that discovered that the coffee cherries (raw beans) were eaten by the civet cat and the seed or beans were passed out intact. The workers who would collect these seeds and brew coffee from this for their consumption soon discovered that coffee made from these beans tasted far better than the available coffee. Gradually the rich Dutch coffee plantation owners also got hooked onto this taste & Luwak Coffee or Kopi Luwak was born.

However, today the reality of harvesting this coffee is much different from what it was during the initial days. Earlier it was a natural process in which the workers used to collect the poop of the animal from the plantations and process it. This was understandably a more humane albeit time consuming & tedious process and also led to a lesser pay-off for the plantation owners. Today, man’s avarice has led to widespread exploitation of this beautiful & shy animal. These mild mannered Luwak’s today are reared & bred in captivity by plantation owners so that their poop can be collected for production.

Today, caged and cooped up in often unhygienic and pathetic conditions, this meek & reticent mammal has become the cynosure of an industry which is always looking for “The next new experience”. They are being raised and force fed a diet of coffee cherries with the explicit purpose of collecting maximum faeces. From a free denizen of the tropics, this animal today is being forced to feed on more than their normal diet of cherries just so that plantations can enhance production which leads to a bigger pay-day for the plantation owners.

So, if you are a coffee lover and are consummately passionate about your dark brew, then try you must Kopi Luwak! However, have a care for the condition of these poor animals and always insist on buying a product that is organically harvested from a trusted source. And, in case you are unable to locate such a source, well then I say, stick to other coffee’s and let these poor animals live their lives in freedom.

I believe that life is a repertoire of anecdotes. The various situations that we encounter, the many incidents of every day, the people we meet, our conversations with them; all make life a melange of tales. And, that is what I attempt to capture through my writing. My cooking is no different! It reflects my love for travel and my love for innovation. The kitchen is my happy place. So, even though by vocation I am a recruiter (www.rianplacements.com), by passion I am a writer, home chef and a hodophile.
@SonalSingh_rian
Previous Maldives – jewel of the Indian ocean
Next Why you must journey to Ubud, Bali? 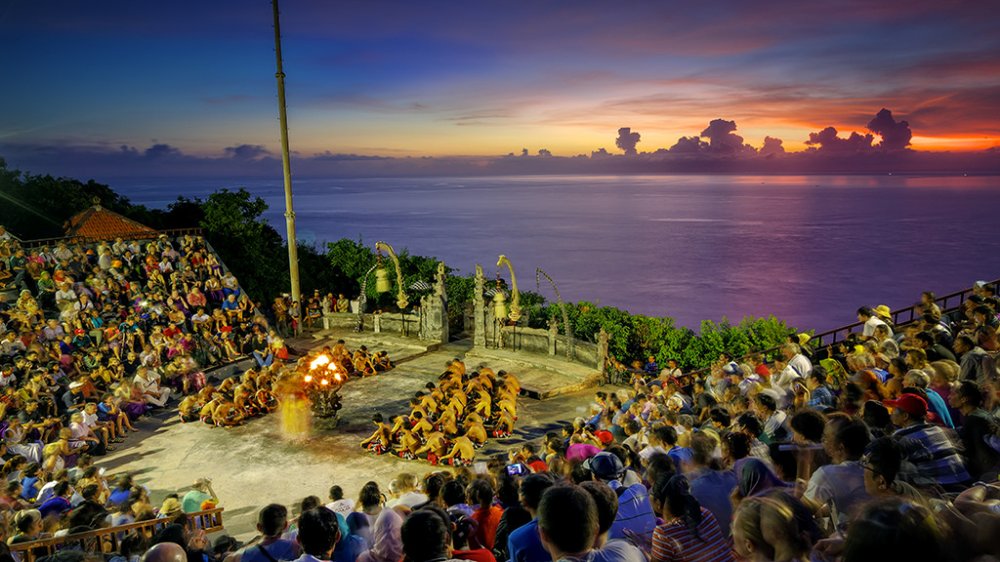 Most of us, in our childhood and particularly People residing in North India must have …